Went to Clarity 2010 in Lisbon the week before last. Very stimulating, and met up with a lot of old friends. Three things stood out for me. 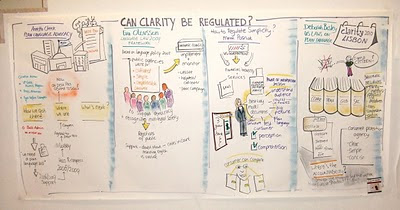