Looking back at those huge but ineffectual anti-Brexit marches, at least the signs were great. I particularly liked this one which wasn't picked up in the press coverage (yes, I was there so now you know what I think of Brexit). 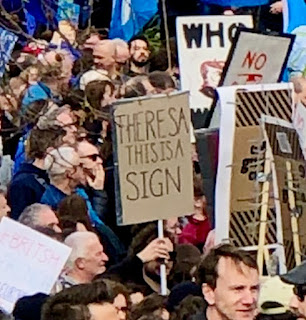 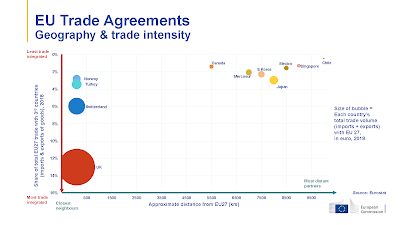 After a break of more than three years, this blog is back.

I stopped in 2016 because of various distractions, notably the rebuilding of our home and the design and construction of the garden, which is my pride and joy.

It's all settled down now, so I'm once again in need of an outlet for my opinions, observations and anxieties... however few people are listening.